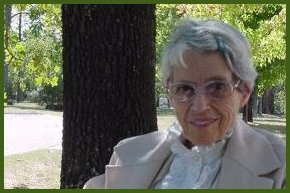 Sr. Loretto entered our community in 1972, transferring from her previous order of the Congregation of the Immaculate Conception in New Orleans, where she made vows on August 10, 1936. She became a professed monastic on June 17, 1973. After serving here as a teacher for approximately 10 years, she joined the Core Staff at our Hesychia House of Prayer in 1981-82 and again from 1985-1995. After returning to the Monastery in 1995, she helped in the St. Scholastica Bakery until retiring in 1997.

She is survived by her brother, Edward Arceneaux of Convent, LA; and four sisters-in-law, Quinnie and Blanche Arceneaux of Baton Rouge, LA., Thelma Arceneaux of Port Allen, LA, and Jeanne Arceneaux of Labadieville, LA; cousins, nieces and nephews, great-nieces, great-nephews; and by her Sisters in community. 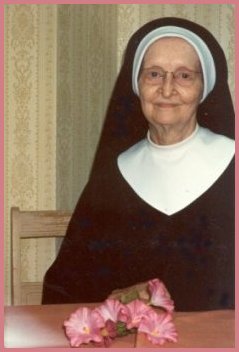 Sr. Helen made her religious profession on June 24, 1935. She served the community for many years as an accomplished seamstress. In addition, she worked in the yard and particularly enjoyed harvesting flower seeds to share with others, and her duties in our greenhouses.

She is survived by three sisters, Catherine Wagner of Fort Smith, Louise Eckart and Eva Strobel, both of Subiaco; a brother, Edward Schneider of Muenster, TX; nieces and nephews; and her sisters in community. 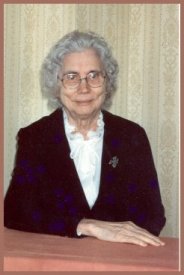 After her monastic profession on June 24, 1934, Sr. Eleanora became a Registered Nurse and served in our hospitals.

She is survived by a sister, Helen Wolfe of Scranton, AR and the sisters of her religious community. 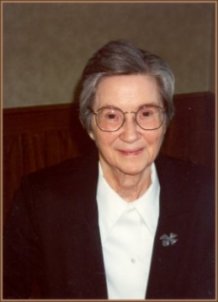 Sr. Elaine made her monastic profession on June 24, 1937. She was trained and certified in X-Ray technology, Medical Records, and also as a Medical Records Librarian. In addition, she was certified in Management Training. She served a total of some 53 years in health care at St. Joseph’s Hospital in Boonville, MO; St. Hildegarde’s Hospital in Clarksville, and St. Anthony’s Hospital (later called Conway County Hospital) in Morrilton, AR. Since her retirment in 1993 she resided at the Monastery.

Sr. Elaine is survived by her Sisters in community, and many nieces and nephews. 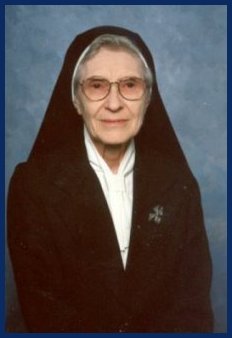 Sr. Dominic made her monastic profession on June 24, 1937. As a Novice she received schooling in monastic subjects, and then took courses in homemaking to prepare for her ministry as homemaker for sisters on missions. She excelled in this ministry, serving for fifty years as cook and housekeeper.

Her first assignment was as homemaker to the hospital sisters at Morrilton. She also served our school sisters at seven different locations. In addition she twice was cook and housekeeper at the Bishop’s residence in Little Rock, worked in the Subiaco Abbey kitchen, and also served St. Scholastica Academy. Upon her retirement to the Monastery in 1987, she continued to help with household chores. 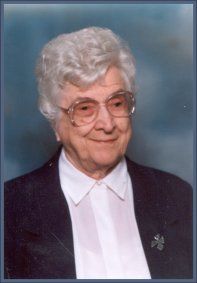 After making monastic profession on June 24, 1939, Sr. Apollonia received training and was a registered X-ray technologist and anestheist.

She is survived by three sisters, Katherine White of Conway; Josephine Brummer of Harlingen, TX, and Ann Belkett of Ohio; a brother, Joseph Moix of Little Rock; nieces and nephews; and her sisters in community. 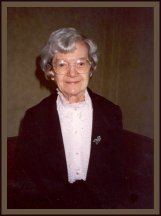 Sr. Antonita made monastic profession on June 25, 1929. After a career in teaching, she transferred into hospital work, first in medical records, then eventually became Administrator of hospitals. Upon returning to the monastery, she served as House Coordinator and later as Secretary to two Prioresses.

She is survived by her sisters in community. 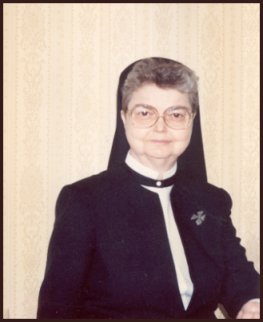 Sr. Marie was a graduate of the American Conservatory of Music in Chicago with a bachelor’s degree in piano and voice, and she taught for many years.

She is survived by three sisters: Sr. Herbert Huber and Sr. Rosarita Huber, both of St. Scholastica Monastery, and Theresa Hoelzeman of Morrilton; two brothers: Herbert Huber of Subiaco, AR and Stanely Huber of New Lenox, IL: and all her Sisters in community. 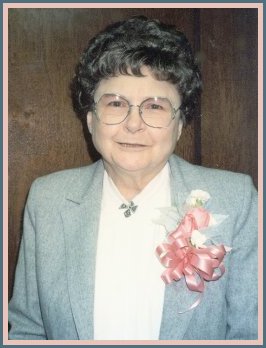 Sr. Irene made her religious profession June 24, 1941. On the teaching staff of St. Scholastica Academy and later at St. Anne’s High School, both in Fort Smith, she taught mathematics, physics, and science. She also served the community as Secretary-Treasurer from 1972-1992.

She is survived by a sister, Imogene Stec of Fort Smith; a brother, Herman Verkamp of Charleston; nieces and nephews; and her sisters in community. 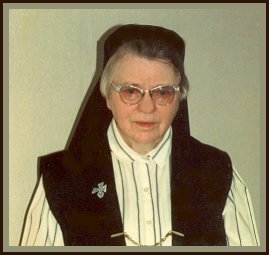 Sr. Frances made her religious profession August 26, 1928 and recently celebrated her 75th Jubilee. She began her teaching at Prairie View, AR and eventually taught at our Academy. In 1938 she began schooling for a nursing degree, which she earned in 1941. Later that year she passed boards for her RN license in Missouri, and in 1943 received her Arkansas RN license. Subsequently she worked in many of our hospitals, and was for a while the Academy hurse and also joined the Infirmary staff. After retiring in 1985, she participated in various activities and work here at the Monastery.