Sister Richard Walter, OSB, of St. Scholastica Monastery, Fort Smith, entered into eternal life on March 1, 2012 at the age of 96. She was born on November 25, 1915 in Conway, Arkansas, to John and Josephine Walter. She entered St. Scholastica Convent in 1934 and made her monastic profession on June 24, 1937. During her career she was a cook and housekeeper in Immaculate Heart Church, Marche; St. Joseph School, Paris; and Bishop Albert Fletcher’s residence, Little Rock, where she served for eight years. In 1957 she returned to manage the monastery kitchen, a position she served in until her retirement in 1994. Sister Richard’s dinners were known for their beautiful presentation. The sisters who enjoyed her cooking will always remember her southern fried chicken.

An accomplished gardener, Sister Richard planted rows of azaleas outside the monastery kitchen.

She is survived by six sisters, Margaret Parks, Frances McCaig, Mary Stephens, Hilda Hoyt, Martha Lock and Josephine Wood; two brothers, Johnnie and Fred; numerous nieces and nephews; and the members of her monastic community. Preceding her in death were her parents and four brothers, Diederich, Pete, Ed, and Martin.

Sister Mary Linus Oberkoetter, OSB, 89, of St. Scholastica Monastery entered into eternal life on January 1, 2012. Born Rosemary Frances Oberkoetter, she took the name Sister Mary Linus when she entered the novitiate, and made her monastic profession in 1955. During her career, she taught in St. Mary School, Lake Village; and St. Mary School, McGehee; served as a prefect in St. Scholastica Academy; did office work in St. Joseph Hospital, Boonville, Mo.; and served in various positions in the monastery, including chauffeuring and working in the greenhouses and print shop.

Her funeral Mass was celebrated on January 4 with Rev. David McKillin, OSB, presiding; followed by burial in the monastery cemetery. 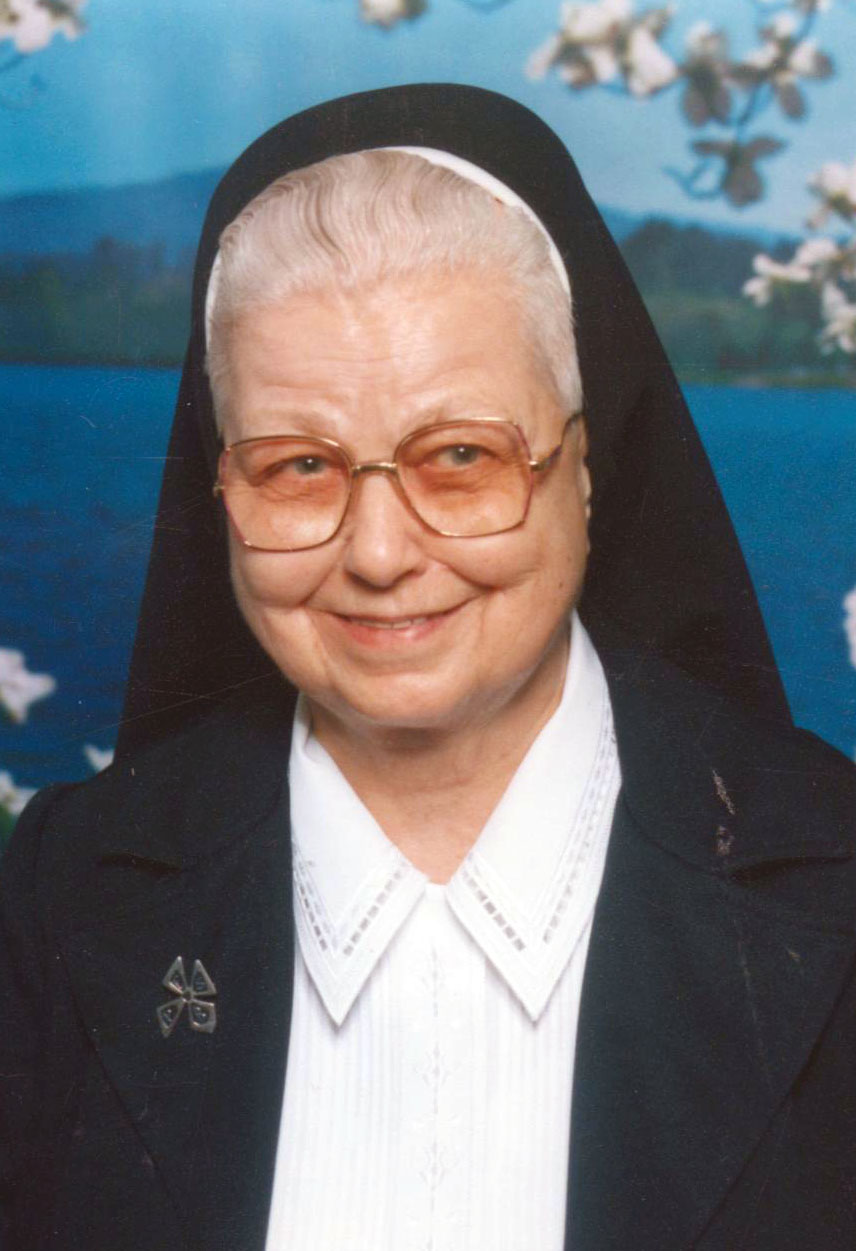 Sister Herbert Huber, OSB, 91, died July 18, 2012. She was born October 24, 1920 in Oesbach, Baden, Germany, moving to the United States with her parents, George and Sophie Huber, as a toddler. She entered St. Scholastica Convent on September 2, 1935 and made her religious profession in 1939. She was an elementary school teacher for 53 years who , after retirement, served as a tutor and monastery chauffeur. She held a Bachelor’s degree in German from Mount St. Scholastica College, Atchison, Ks. and a Master’s degree in German from Stanford University.

She is survived by two sisters, Sister Rosarita Huber, OSB of St. Scholastica Monastery and Therese Hoelzeman of Morillton; two brothers, Herbert Huber of Subiaco and Stanley Huber of Chicago, Ill.; numerous nieces and nephews and her religious community.

Sister Herbert was preceded in death by her parents; and a sister, Sister Marie Huber, OSB. 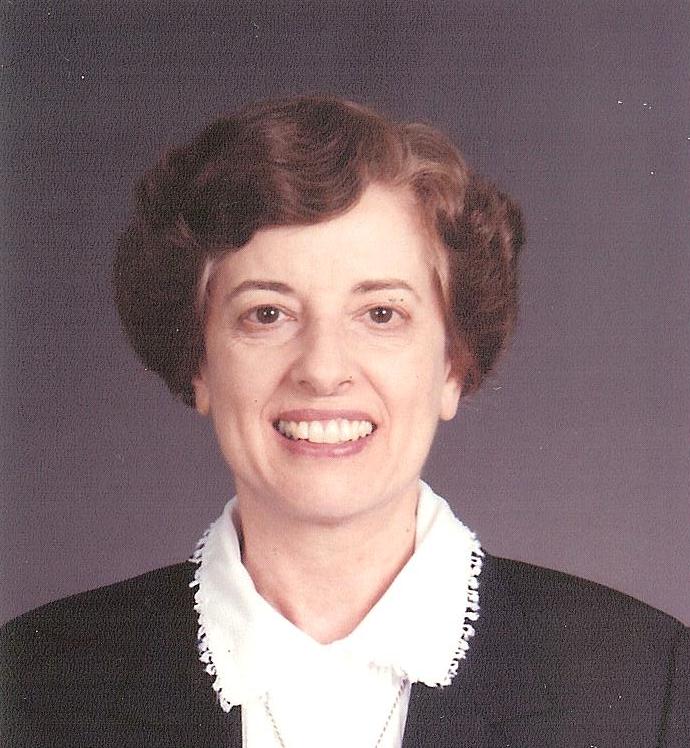 Sister Virginia Ann (Ginger) deGravelle, OSB, 72, died Wednesday, March 21, 2012, in St. Scholastica Monastery.  Virginia Ann deGravelle was born November 10, 1939, in Lafayette, La. to George and Marie Billeaud deGravelle.  She attended University of Louisiana—Layafette, majoring in Accounting and Business.  She worked as an accountant and as director of volunteers for a hospital in Lafayette, Louisiana until she was 50.  Sister Ginger entered St. Scholastica Monastery in September, 1993. She worked in the monastery business office, served as treasurer for six years, took care of the medical bills for the sisters and was on the Governing Board of St. Anthony/St. Vincent Morrilton Medical Center for two years.  She was preceded in death by her parents.

Sister Ginger is survived by one sister, Nancy Zembower and her husband, Gayle; one brother, George deGravelle and his wife Debbie; one niece; two nephews; and her religious family.

Her funeral Mass was celebrated on March 24 with Reverend David McKillin, OSB, presiding, followed by interment in the monastery cemetery.  Memorials may be made to St. Scholastica Monastery Continuing Care Fund, P.O. Box 3489, Fort Smith, AR 72913.

Sister DeChantal Hyland, OSB, of St. Scholastica Monastery, Fort Smith, entered into eternal life on February 15, 2012 at the age of 105. Sister de Chantal was born in Nazareth, Tx. on October 7, 1906 to Joseph and Frances McCormick Hyland. She entered St. Scholastica Convent in 1923 and made her monastic profession on June 24, 1925. She received her Bachelor’s degree in English from Marymount College, Salina, KS in 1939 and her Master’s degree in English from the University of Texas in 1947.

After her retirement she continued to teach part-time in the Resource Room at St. Boniface School, and continued to tutor students privately until she was 95 years old.

She continued to take an active interest in her community and the world until a few months before her death, reading the newspaper, especially the sports pages, after prayer, Mass, and breakfast each morning. She was an avid fan of the Razorbacks and the St. Louis Cardinals.

Vespers for the dead were prayed on February 17 at 7:30 p.m. in the monastery chapel.